Connect Your Smart Devices to GridSavvy

Already have smart home devices? Get rewarded when you enroll them in our demand response program!

Customers can now connect the smart devices they already own to the GridSavvy Community. By enrolling your smart devices such as EV charging stations, heat pump water heaters, and smart thermostats in GridSavvy, you enable SCP to remotely control these devices and power more of our homes with local, clean energy.

Check to see if your device is compatible, and start receiving your monthly $5 bill credit from SCP.

Heat pump water heaters can be up to two or three times more energy-efficient than conventional gas or electric resistance water heaters, helping to save money on your energy bill and reduce greenhouse gas emissions. That’s why we’ve partnered with the BayREN Home+ program to increase our incentives to $1,700 for SCP customers and $2,000 for income-qualified customers. 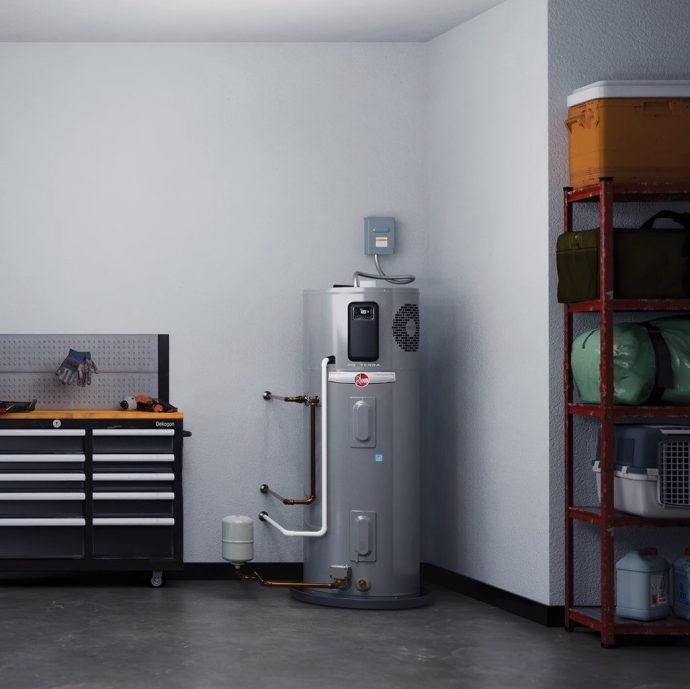 Get connected with a contractor 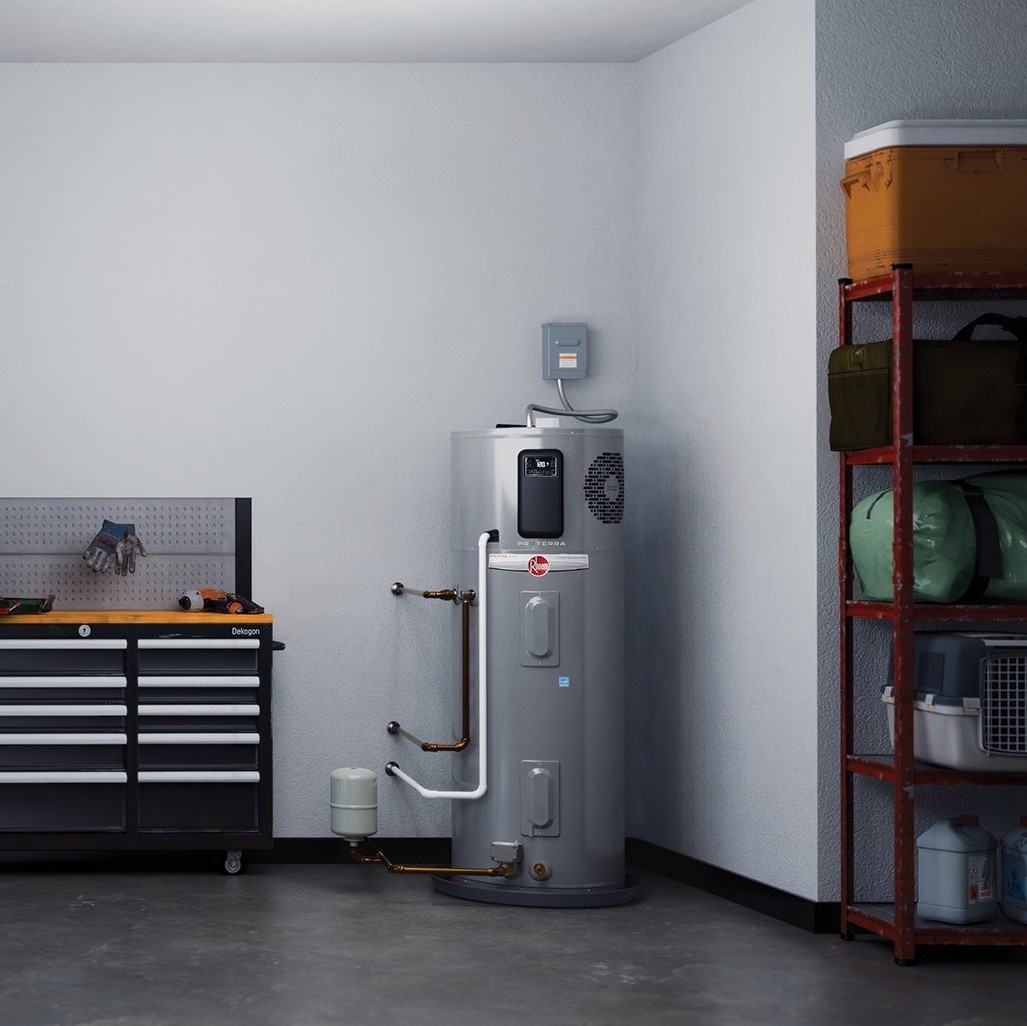 You can still save big on the following home technologies

Get a $50 instant rebate on a new ecobee smart thermostat purchase when you enroll in GridSavvy. Smart thermostats can save you an average of 23% on your heating and cooling costs each year. Plus, you'll earn SCP's $5 per month bill credit. 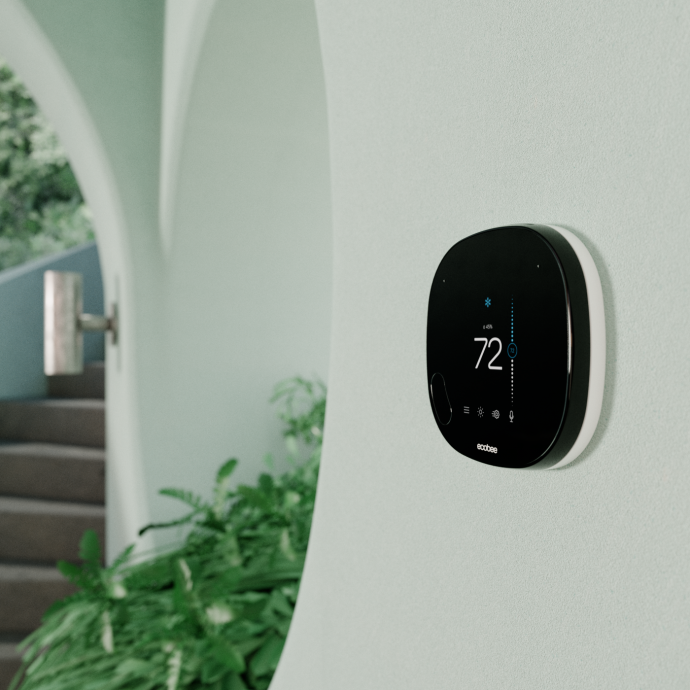 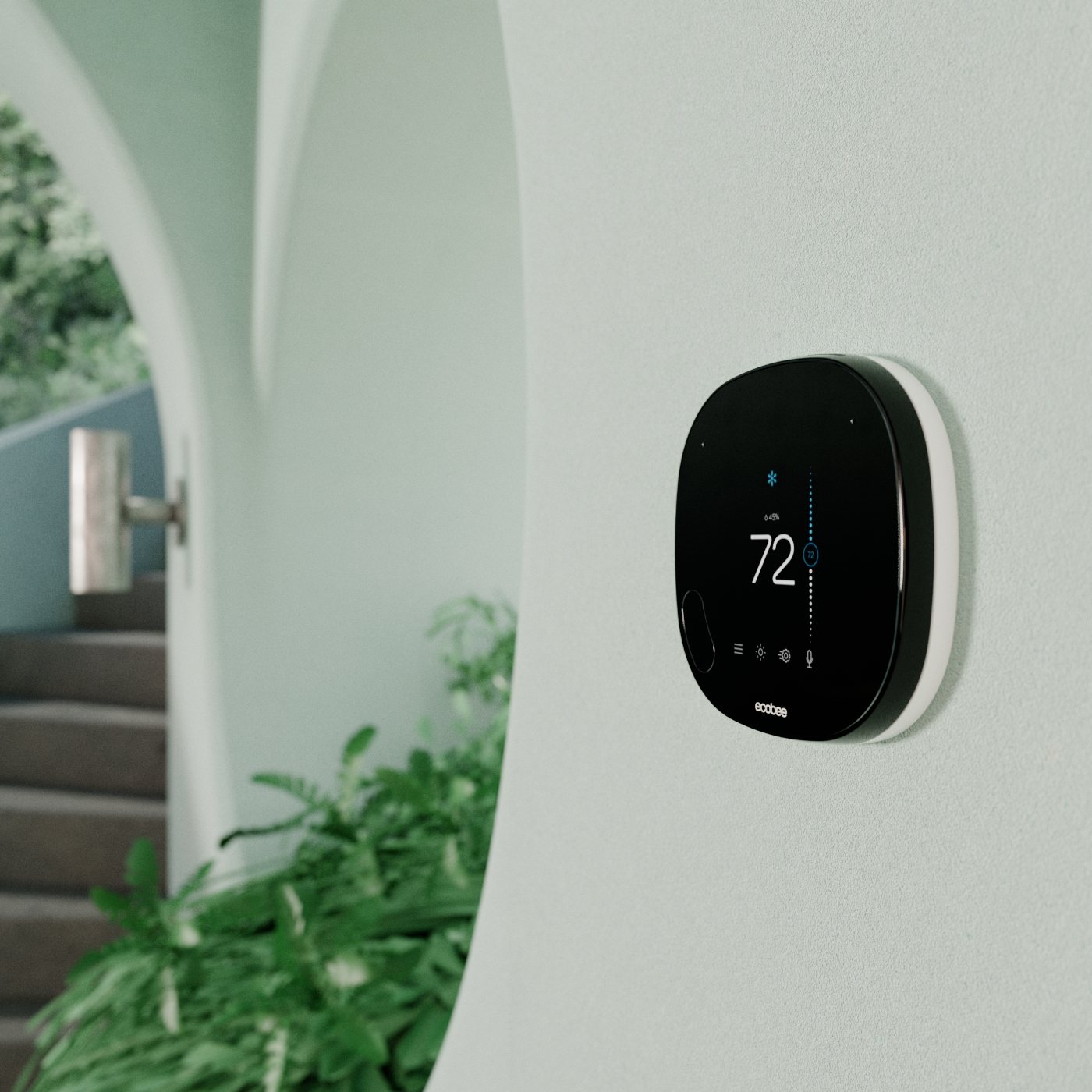 You can get a FREE electric vehicle charger for your home. All chargers are Level 2 smart devices that can be connected to WiFi and are eligible to participate in GridSavvy. Customers pay 50% upfront for the charger cost, sales tax, and a $50 shipping and handling fee. After your charger is installed and activated, SCP will reimburse the amount you paid when the order was placed. 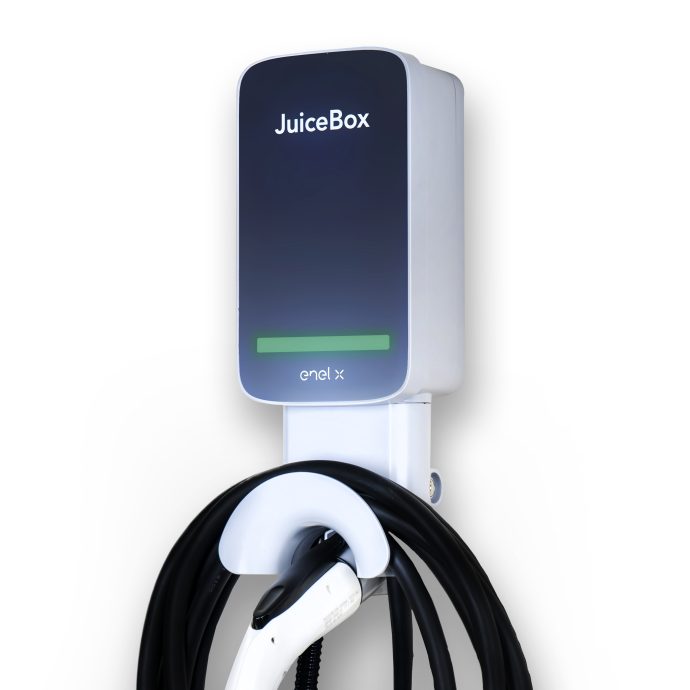 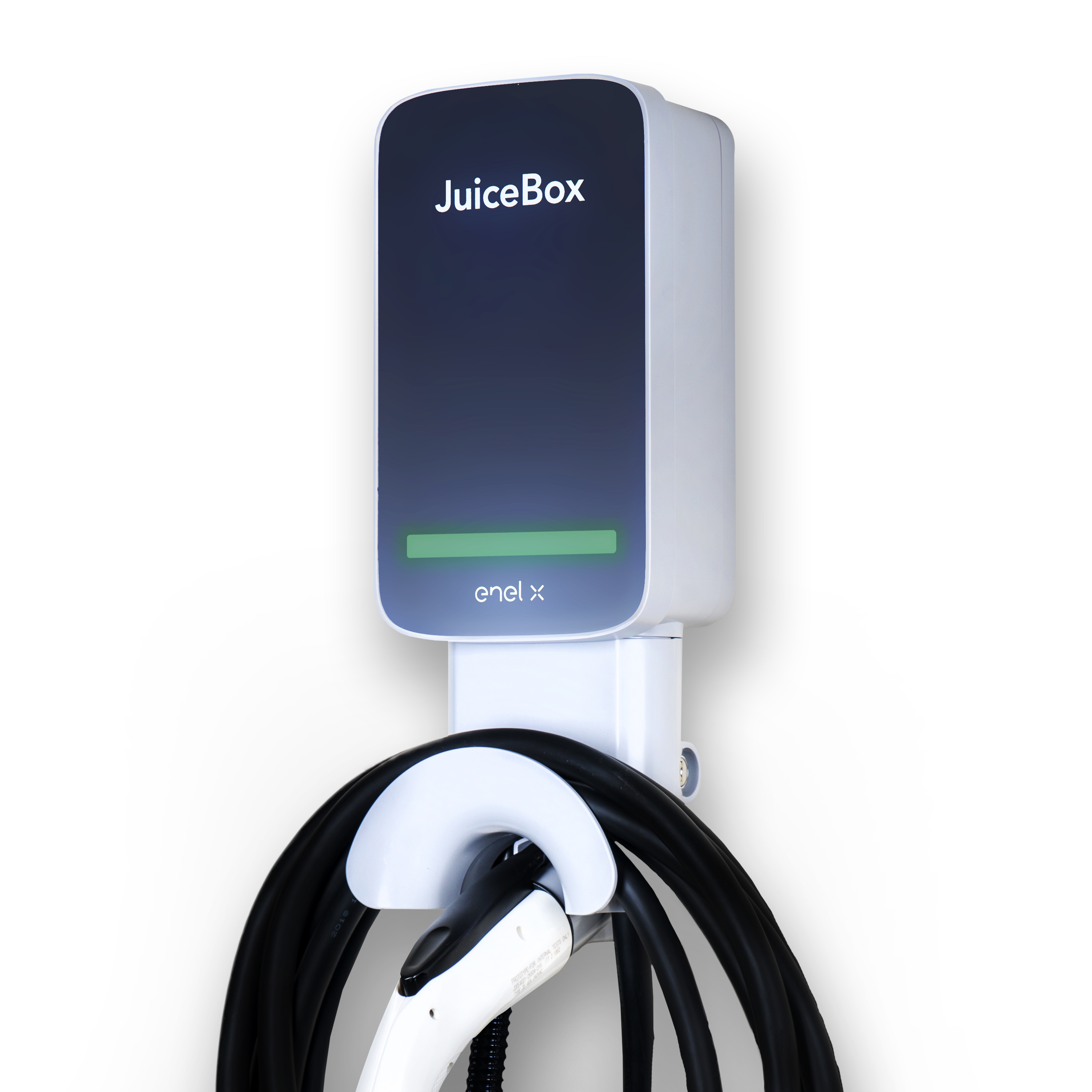 What is the "duck curve" and why is it a problem?

The duck curve—named after its resemblance to a duck—shows the difference in electricity demand and the amount of available solar energy throughout the day. Solar generation peaks during the middle of the day when the sun is out, but unfortunately that's not when most consumers use the most electricity.

The demand for electricity increases significantly in the early evening when most people are getting home from work and using their appliances. At the same time, the production of solar energy begins to decrease. This leaves electricity providers with two major challenges: 1) how to utilize the excess solar energy generated throughout the day, and 2) finding clean energy sources that can be turned on quickly and effectively to meet the spike in demand on the grid.

Learn more about the duck curve from the U.S. Department of Energy.

How you can make a difference with GridSavvy

Demand response programs can serve as a major tool for accelerating the use of renewable energy and balancing California’s electricity load. When there is excess energy on the grid, primarily during the middle of the day when solar generation peaks, SCP can encourage our customers' participating smart devices to charge or pre-heat themselves. When there are spikes in the demand for electricity and non-renewable energy sources are being used, we can delay the devices to operate until the grid is cleaner.

Not only is GridSavvy leading the way as an innovative, local solution to stabilizing the state’s electricity grid, but it is also helping households in Sonoma and Mendocino counties save energy and money each month.