Are electric cars really cleaner than their gasoline-powered cousins?

There are no tailpipe emissions from vehicles that run entirely on batteries, but skeptics question whether generating electricity to charge those batteries is just as dirty as burning petroleum within the confines of an internal combustion engine.

Historically, electric and gasoline cars came about concurrently in the late 1800s, but the dominance of Ford’s Model T in the early 1900s made gas the fuel of choice for the next century.

EVs remain the exception, accounting for more than 1 percent of United States vehicle sales for the first time in 2017. 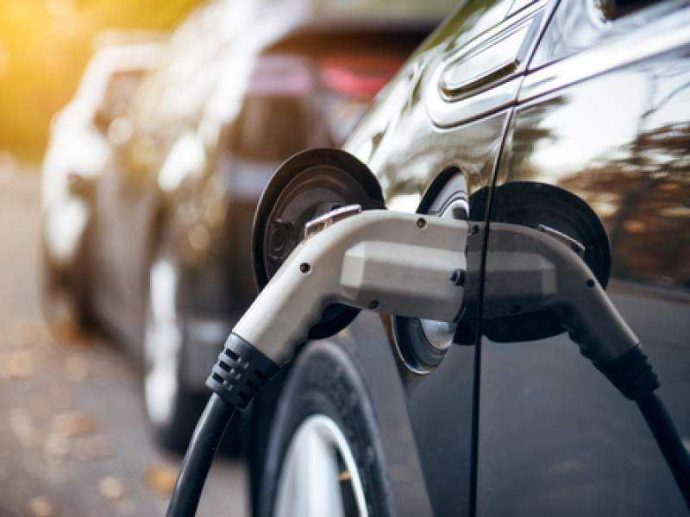 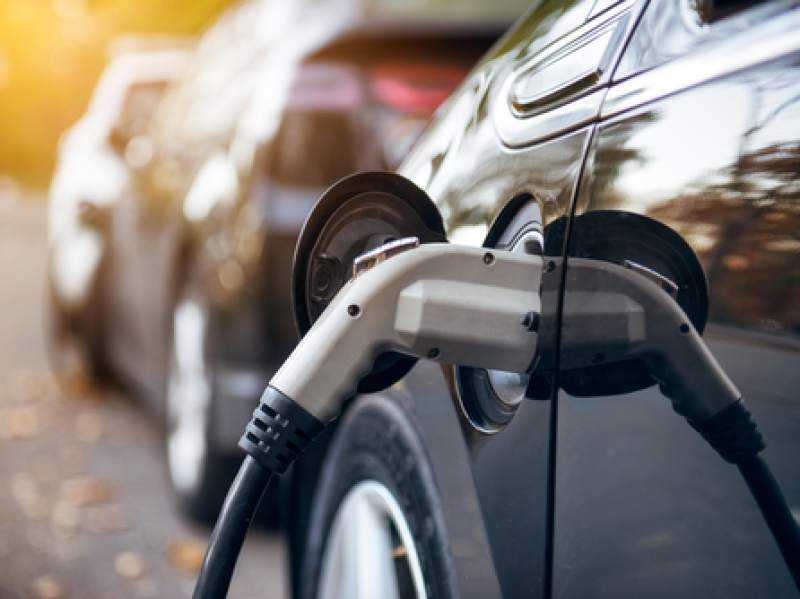 Electric vehicles are “always cleaner” than gas-guzzlers, said Nelson Lomeli, a program specialist at Sonoma Clean Power, which is once again offering cash incentives to EV buyers. A gasoline engine is “extremely inefficient,” he said, citing U.S. Department of Energy reports that only 12 percent to 30 percent of the fuel put into a conventional vehicle is used to move it down the road. The rest is lost to “engine and driveline inefficiencies,” largely heat emitted from the radiator and exhaust system.