Article snippet: A plan to significantly expand geothermal electricity production in the North Bay — in a bid to create more 24/7 renewable production to ease California’s move into a zero-emissions energy over the next 24 years — is getting more buy-in from local officials. The area already is home to the world’s largest geothermal power station, The Geysers, which produces almost half of California’s electricity production from that energy source, according to Calpine Corp., which runs most of the plants there. Now, Sonoma Clean Power, a community choice aggregation utility that serves upwards of 230,000 customers in Sonoma and Mendocino counties, wants to nearly double that output... 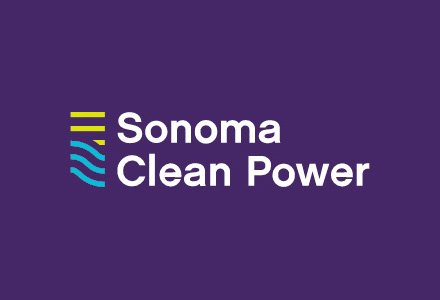