Article snippet: A new study dispels the persistent myth that electric cars pollute just as much as gas-powered cars because they charge on a “dirty” electric grid, and mining for battery materials is polluting. While electric cars have no tailpipe emissions, unlike vehicles equipped with an internal combustion engine, they still pollute through the energy needed to produce them, like any other product, and with the electricity used to charge them if it’s not renewable... 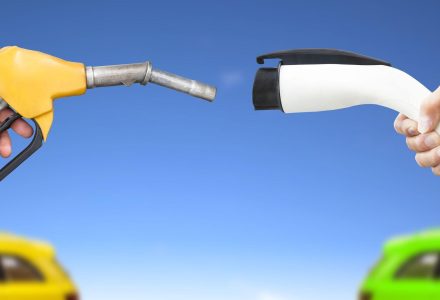