With five newly seated city representatives, an expanded board of directors for Sonoma County's startup public power agency got to work Thursday, reviewing a preliminary first-year budget and a timeline geared toward a power purchase deal, plus various staffing and financial decisions looming over the next four months. 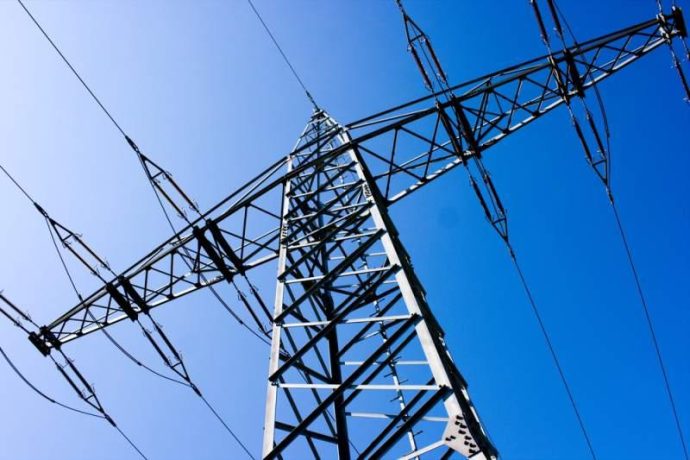 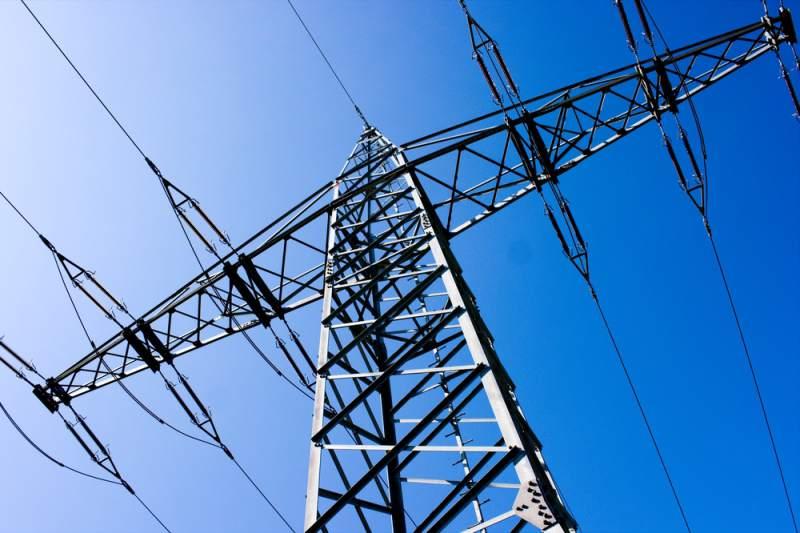