Cloverdale City Council members, who a year ago had balked at joining the new venture, said they had overcome initial reservations, and unanimously supported the move. Council members said repeatedly their vote boiled down to “choice” for residents and businesses, who can still remain with PG&E if they prefer. 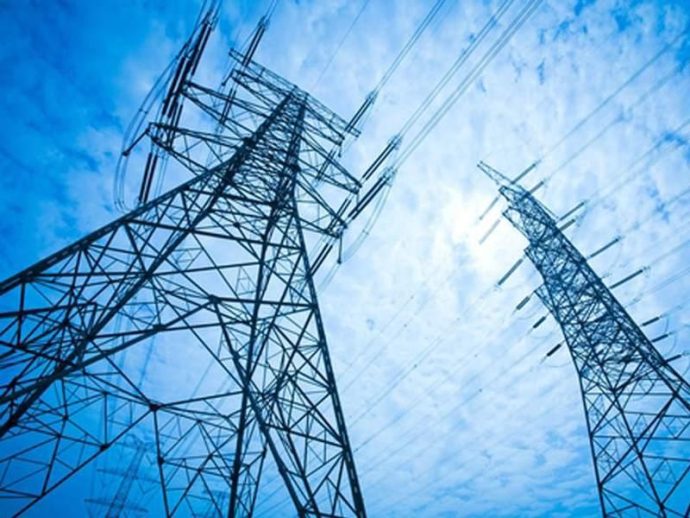 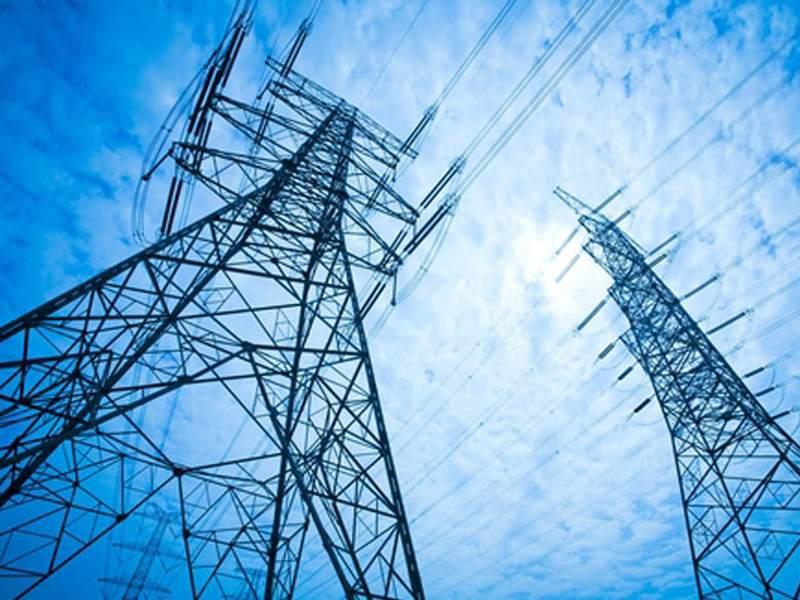 How can I say ‘no?’ There’s nothing here that would allow me to deny somebody the choice, including in my own household.