A growing number of Sonoma County cities are signing on to a national coalition of governments, businesses and educational institutions formed to push back against President Donald Trump’s decision to withdraw the U.S. from an international climate pact. 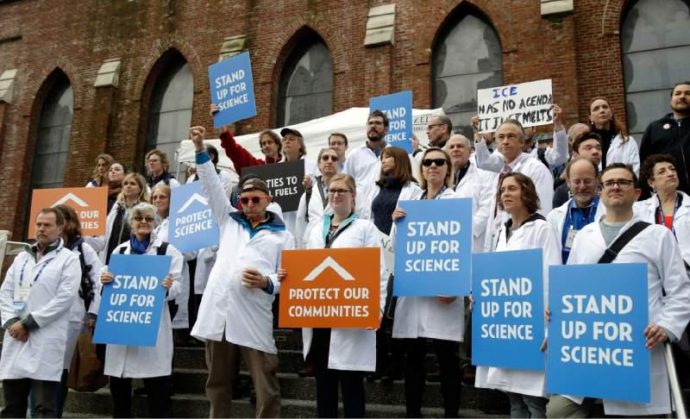 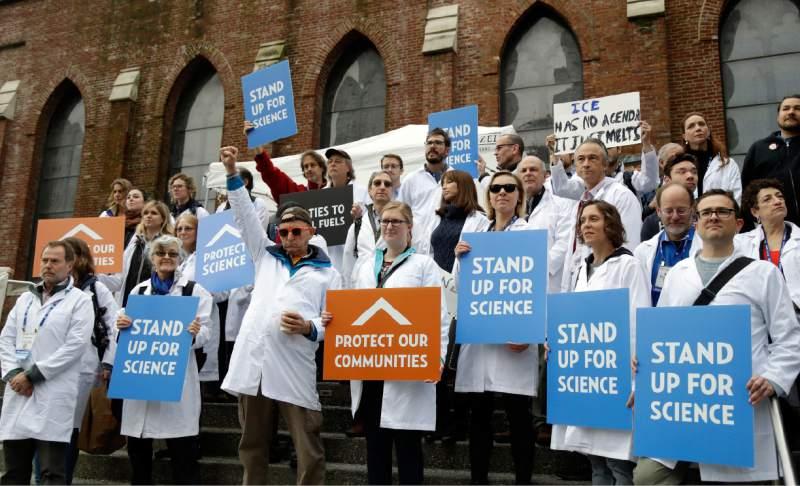 It seems to me a dereliction of duty when the most prosperous, most powerful nation on Earth turns its back on the international community’s nearly unanimous effort to preserve the planet for future generations.