The California Air Resources Board announced pollution levels were down 13 percent since their 2004 peak — as the economy grew 26 percent since that year. The achievement was roughly equal to taking 12 million cars off the road or saving 6 billion gallons (22.7 billion liters) of gasoline a year, the board said. 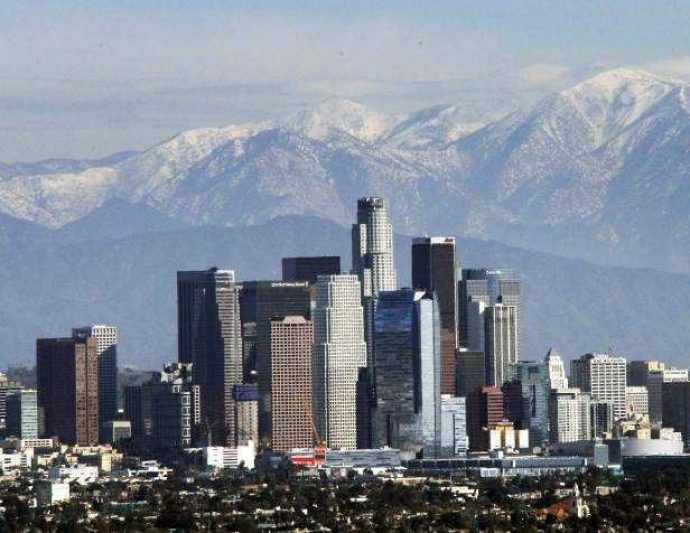 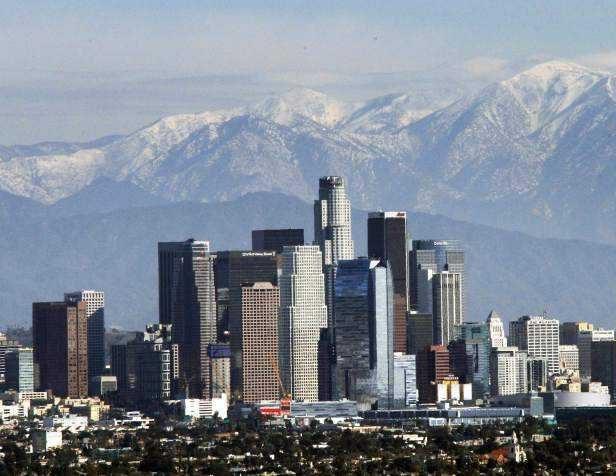 Chairwoman Mary D. Nichols called it "great news for the health of Californians, the state's environment and its economy."