After months of debate concerning Santa Rosa's say in the governance of a renewable energy-focused public power agency under development in Sonoma County, representatives of the county's largest city voted Tuesday to become the latest municipality to allow the agency to serve its residents and businesses. 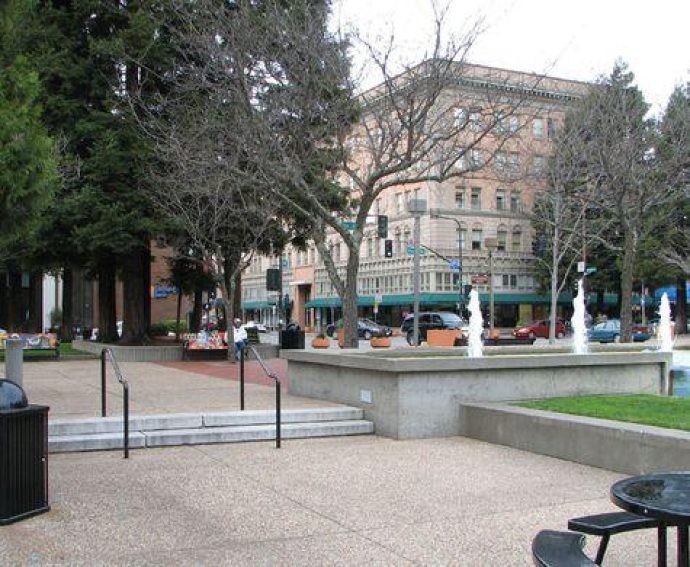 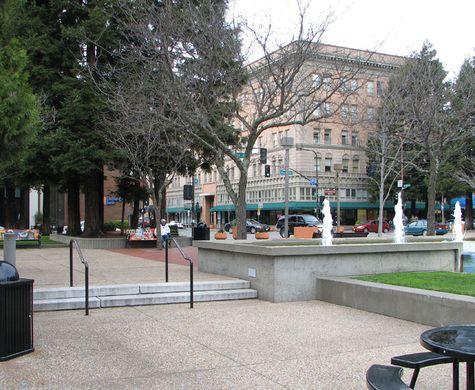 Representing nearly 34 percent of power customers countywide, the Santa Rosa decision marks what many consider to be a significant advancement of Sonoma Clean Power's goal to ultimately displace Pacific Gas & Electric Co. as the predominant supplier of electricity to Sonoma County.